Curt Hayden was born and raised in Evansville, Indiana, the middle child of nine kids. In the fifth grade he started a school newspaper, which he distributed free on the playground every week for two and a half years. He received a B.A. in Social Work and Sociology from Indiana University (1969), a B.A. in education from I.U. (1973), a Masters in Public Administration from I.U., (1975) and a Masters in Biology from the University of Colorado (1984).

In 1976 he made his first visit to Grants Pass to visit his college buddies, John and Dotti Kochis and Tom and Vickie Obremski. Those two couples were responsible for starting two of the most popular restaurants in Josephine County—the Bistro and the O.K. Corral. In 1986, with no classes in journalism during his career, Curt started the Grants Pass Sneak Preview, distributing it free to readers throughout Josephine County (some things never change). John and Dotti Kochis joined the staff as salespeople in 1987. 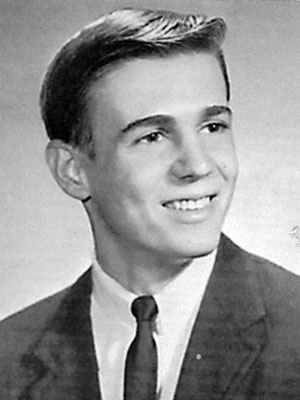 This email address is being protected from spambots. You need JavaScript enabled to view it. grew up in Gary, Indiana, and graduated from Indiana University with a B.A. in Humanities in 1970. He met Curt Hayden at Phi Kappa Theta fraternity in early 1967, and the two have been best friends since. After graduation, he and his wife Dotti moved to Milwaukee, Wisconsin, then to the Bay Area. In 1975, along with frat brother Tom Obremski (and his wife Vickie) they moved to Grants Pass and opened the Bistro restaurant. In 1978, they converted their guest house on the banks of the Rogue River into the O.K. Corral, a restaurant serving jetboat customers. John joined the Sneak Preview in the summer of 1987. 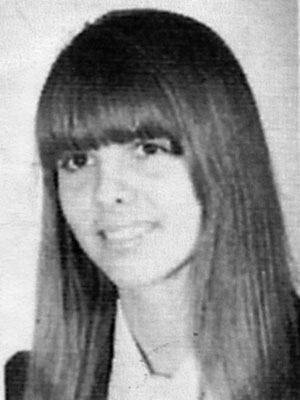 This email address is being protected from spambots. You need JavaScript enabled to view it. grew up in Miller, Indiana (just outside Gary), and met her husband John the summer of 1968 when he was working as a salesperson at Sears (where his dad worked). She and John were married in December 1971, and Curt Hayden made sure he got an early out from the army while in Germany in order to be there (he arrived one day before the wedding). Her first son, Johnny, was born in June 1972, and her second son, Dustin, was born in the summer of 1980. (Curt, Tom, Vickie and Johnny were all there to witness the birth.) Dotti also works as a waitress at 115 Broiler.