FRESH, LOCAL FOOD FROM ROGUE PRODUCE TO YOU 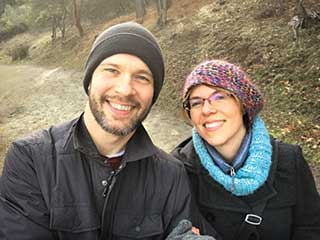 It has been a long and winding road for Adam and Stephanie Holtey, owners of Rogue Produce, an Online Farmers Market with direct home delivery that began in 2013.

Adam grew up in Ashland and graduated AHS in 1998. He spent some time in Eugene and Portland, and he and Stephanie met in Central Point in 2008 when he returned to the valley. 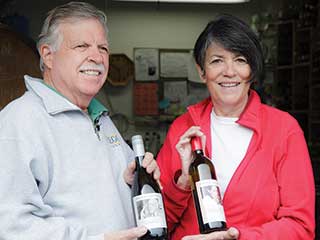 The concept of an “urban winery” is fairly basic: you set up shop within the city limits, buy all of your grapes from local vineyards, hire a reputable winemaker, locate a healthy supply of yeast, then start cranking out the bottles. 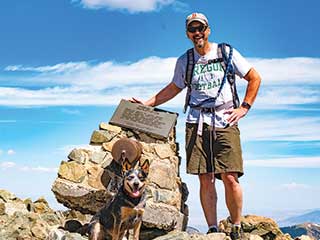 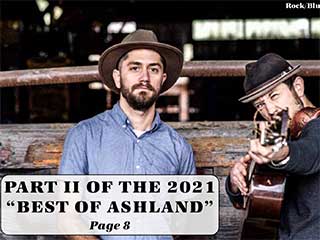 Somehow, another month of living with COVID-19 is behind us, and there seems to be a dim light at the end of the tunnel. I still argue that if we had an aggressive testing system and isolated all the carriers, we could have this thing licked in a month, but who listens to me?

SETTING YOUR HOME UP FOR WINTER EFFICIENCY 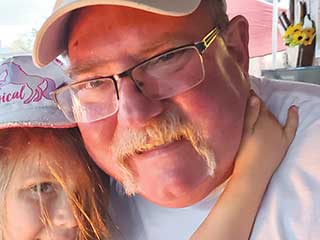 Winter is just around the corner, and the Energy Conservation Specialists at Indoor Airman, Inc. want to make sure your home is operating at optimal efficiency. Owner Jeff Gill (pictured above) has been in the business for over 30 years and wants to make a difference.